As glass items were phased out of area single-source collection streams in 2018, we were both incensed and inspired. Sending an infinitely recyclable material to sit in a landfill forever is not only wasteful but ultimately unsustainable. Fast forward to January 2021, Prism launched a public-private partnership pilot program with an immediate positive response. With 15 free drop-off locations throughout Erie county, the pilot program collected nearly 100 tons of glass in the first five months and showed strong, sustained demand. Partners include Erie Management Group, Erie County Recycling Program, Erie Area Council of Governments, CAP Glass, the Glass Recycling Foundation, and 10 area municipalities.

Imagine for a moment: if the pilot program was able to collect almost 100 tons of glass in just the first several months, what could that look like if every household, restaurant, bar, brewery, and winery in Erie County dropped their recyclable glass into a big blue box instead of a trash bag? That would keep hundreds of thousands of tons of glass out of the landfills. Even more, glass is infinitely recyclable and requires lower temperatures to process than raw minerals used to make new glass, making it more economical for manufacturers and better for our environment.

Looking to the Future

As we grow locally in Erie County, we are working to make it easy and convenient for households, businesses, and events to join us in putting recyclable glass back on the shelves.

Glass recycling is a bigger problem than in just the Erie region; Prism is looking to expand in areas like north-central Pennsylvania, western New York, northeastern Ohio, and beyond.

“So happy you are doing this! It is so awful to throw glass in the trash…” is the refrain heard from so many after launching Prism Glass Recycling in January 2021.

One of the most noteworthy features of this model is that it puts Pennsylvanians to work and keeps them there via a localized, circular economy:

Glass bottles and jars are a resource material, not trash. They are 100% recyclable and can be recycled endlessly without loss in quality or purity into new glass containers to hold your favorite food and beverages. Exclusive container glass collection systems provide the highest quality glass for recycling. Find a Prism drop-off location near you.

Through a series of crushers, magnets, trommels and optical sorters, CAP Glass Recycling in Mount Pleasant, PA processes the mixed color bottles and jars into clean color-sorted cullet. This cullet is a key material for making new bottles and jars. Learn more about glass processing on capglassrecycling.com

Glass container manufacturers produce glass bottles and jars for many brands of food and beverage producers. Bottles and jars with recycled content make there way to food packagers, beverage bottlers, wineries, breweries, etc. and are filled with product. Glass is the only widely-used packaging material considered “GRAS” or “generally recognized as safe” by the U.S. Food and Drug Administration. Learn more about glass composition on gpi.org

Glass is not trash. After you consume a food or beverage from a glass container, rinse and place it loose in a separate bin. When your bin is full take it to the nearest glass drop-off location. Dump only loose glass bottles and jars in the drop-off receptacle; no bags or boxes. Your glass container can be back on the shelf as a new bottle or jar in as little as 30 days. 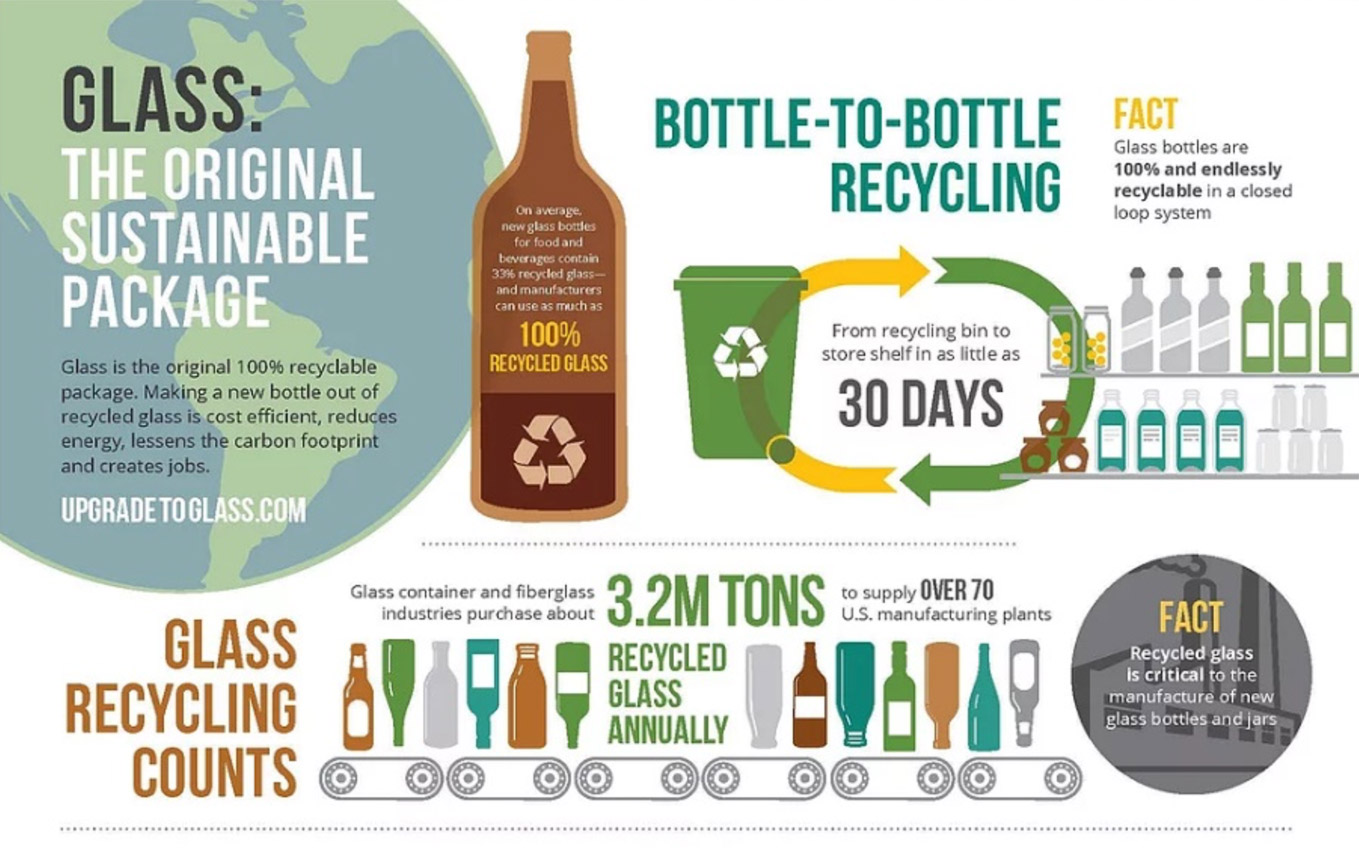 In 2018 an estimated 9.9 million tons of glass containers were discarded. Of that 5.5 million tons (55.4%) were landfilled, 1.3 million tons (13.4%) were combusted with energy recovery and 3.1 million tons (31.3%) were recycled. Glass packaging manufacturers set a target of increasing the US recycling rate to 50%. This would significantly reduce the amount of glass that goes to landfills every year. Learn more about reducing landfill glass on gpi.org

New bottles and jars can be made with up to 95% of recycled glass. One ton of cullet replaces one ton of raw materials. Learn more about recycled glass on gpi.org

For every 6 tons of cullet used, one ton of the greenhouse gas carbon dioxide is reduced during manufacturing due to lower furnace temperatures. Learn more about emissions offset on endofwaste.com 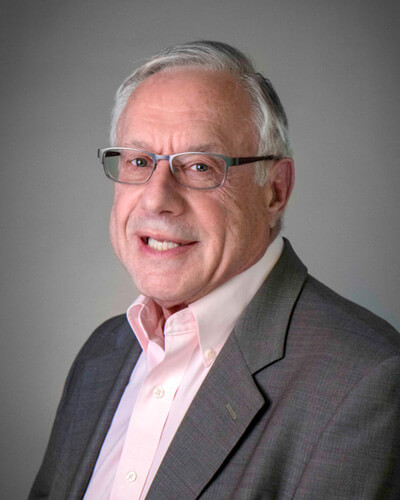 Committed to helping revitalize Erie, Samuel P. “Pat” Black, III has fully invested his efforts and resources in creating jobs and building companies with innovative products to capitalize on economic opportunities in the Lake Erie region and beyond. Since the early 2000s, he has founded Erie Management Group, Lake Erie Biofuels dba Hero BX, and Calypso Enterprises, to name a few. Now also the founder of Prism Glass Recycling, Black has pushed the region forward once more toward a sustainable future.

Pat Black continues to sustain The Elizabeth Lee Black School at the Barber National Institute in honor of his late sister, and The Sam and Irene Black School of Business at Penn State Erie – The Behrend College, started through a $20 million endowment which continues to fund countless scholarships for students within its walls.

In September 2017, Pat Black was awarded the coveted Commitment to Erie Legacy Award, recognizing his extraordinary contributions in the areas of business and philanthropy over a sustained period.

In September 2021, Pat Black and his daughter Sumi again supported Penn State Behrend with a $3 million gift in support of efforts at Knowledge Park to spur economic growth. Their gift was matched by the university resulting in a $6 million total investment. 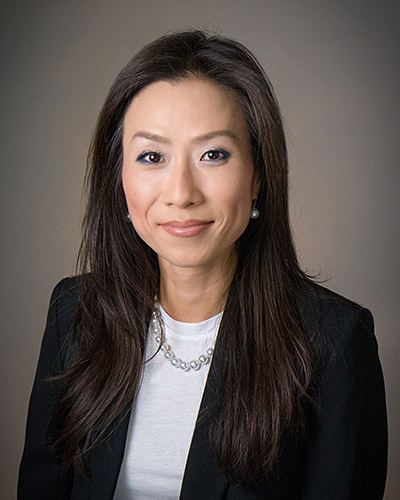 James-Black’s prior global experience and achievements as a key leader at Advanced Neuro Dynamics, a leading development and training company with headquarters in Kona, Hawaii, resulted in double-digit growth while improving employee and customer satisfaction. James-Black also has over six years of experience in facilitating, buying, managing, and dealing with international negotiations in high-end boutique retail ventures at the world-renowned Ala Moana Center and the Royal Hawaiian Shopping Center, both in Honolulu, Hawaii.

James-Black’s key competencies are strategic management, talent development, sales, and marketing with a strong commitment to client and employee satisfaction. James-Black is sought after for her numerous successful endeavors in coaching business professionals to maximize efficiency and effectiveness. Most importantly, she is a champion for diversity as she has pioneered new organizational models that have proven to be a standard of excellence in the industry.

James-Black lived most of her life in Hawaii until she moved to the mainland in 2015 to take a direct role in the existing Black family businesses while supporting her father’s entrepreneurial efforts to continue to grow Erie’s manufacturing base. James-Black has targeted investment in the greater Erie community in projects and services that support women, children, and people in poverty; educational attainment and self-sufficiency; job creation; and community revitalization in the City of Erie. To date, her efforts have provided nearly $2 million in support. 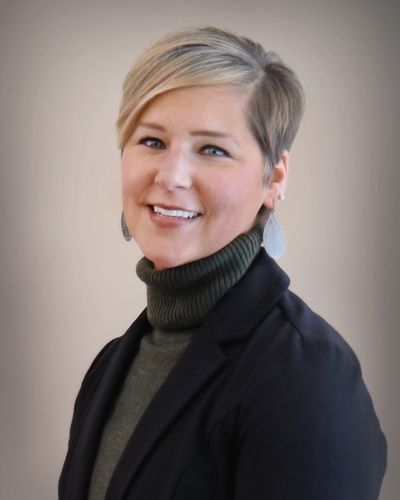 Laura E. Guncheon brings almost 20 years of experience in project development and coordination of services through her work in the non-profit, state government, and private sectors. Since joining Erie Management Group in 2015, Guncheon served as the catalyst for securing the coveted Pennsylvania Medical Marijuana Program grower/processor permit, constructing the facility as well as creating and implementing the framework of operations and staffing to allow for the rapid success of EMG’s company, Calypso Enterprises.

Currently, Guncheon spearheads real estate and project development, as well as strategic acquisitions for EMG and affiliates. Guncheon previously served as the Director of Community Affairs & Public Relations for former Pennsylvania State Senator Sean Wiley, where she was a senior advisor to the Senator creating policy and influencing decisions. Guncheon also created and managed 18 Senatorial Advisory Committees with a roster of over 200 community members and acted as the point of contact for information from and into the office of the Senator.

A native of Port Allegany, Guncheon is a 2006 University of Pittsburgh at Bradford Athletic Hall of Fame inductee, serves on a number of Erie area non-profit boards, the City of Erie Zoning Hearing Board, the Erie Times New Readers Advisory Board and in 2016, was honored as one of Erie’s 40 Under 40 Rising Business & Community Leaders. As a founding board member, Guncheon was honored in late 2021 via the Laura Guncheon Gymnasium at the newly created Erie Center for Arts and Technology at the former Wayne School in the City of Erie. 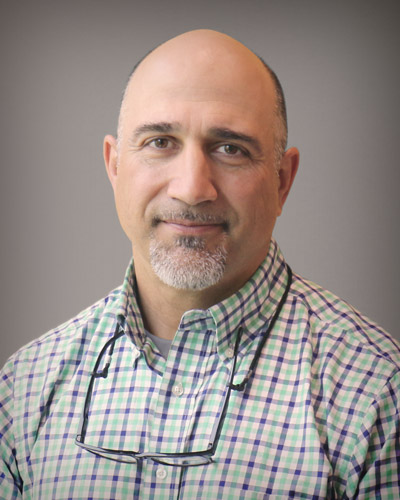 Nicholas J. Bruno, a native of Edinboro, joined Erie Management Group in the fall of 2020 bringing over 30 years of project and program development across several sectors. Starting off in the early-90’s in the healthcare sector, Bruno provided clinical services and developed clinical fitness and rehabilitation programs and centers in West Virginia and Maryland. He then moved to the Republic of Armenia as a health specialist Peace Corps Volunteer developing and delivering in-service training programs for clinical nurses. Bruno then joined the USAID Mission to Armenia as a Health Advisor on a 15-million-dollar nationwide healthcare development portfolio. Bruno went on to lead a USAID-funded community and youth development project across 40 communities throughout Armenia that empowered regular citizens to engage with local government officials to affect positive change in their communities. Finally, Bruno carried out the duties of the Director of Programming and Training in the US Peace Corps Armenia Country Office, leading programming and training staff to prepare and provide support to over 300 Peace Corps Volunteers. Upon returning stateside, he provided independent consulting services to NSF International on overseas agricultural and food safety development projects for three years.

With the removal of recyclable glass containers from many of the municipal recycling programs at the beginning of January 2019, Bruno put his development skills to work to cofound a small company in June 2019 and begin free public collections. Recognizing that a larger effort was needed to reposition post-consumer glass containers as source material for manufacturing Bruno then joined EMG to help build Prism Glass Recycling into a regional company focusing on partnerships to strengthen the supply chain infrastructure.

Bruno enjoys spending time with his family and friends in the great outdoors cycling, canoe/kayaking, sailing, and skiing. He also is a member of the National Ski Patrol and serves as a volunteer ski patroller at Mount Pleasant of Edinboro ski area. 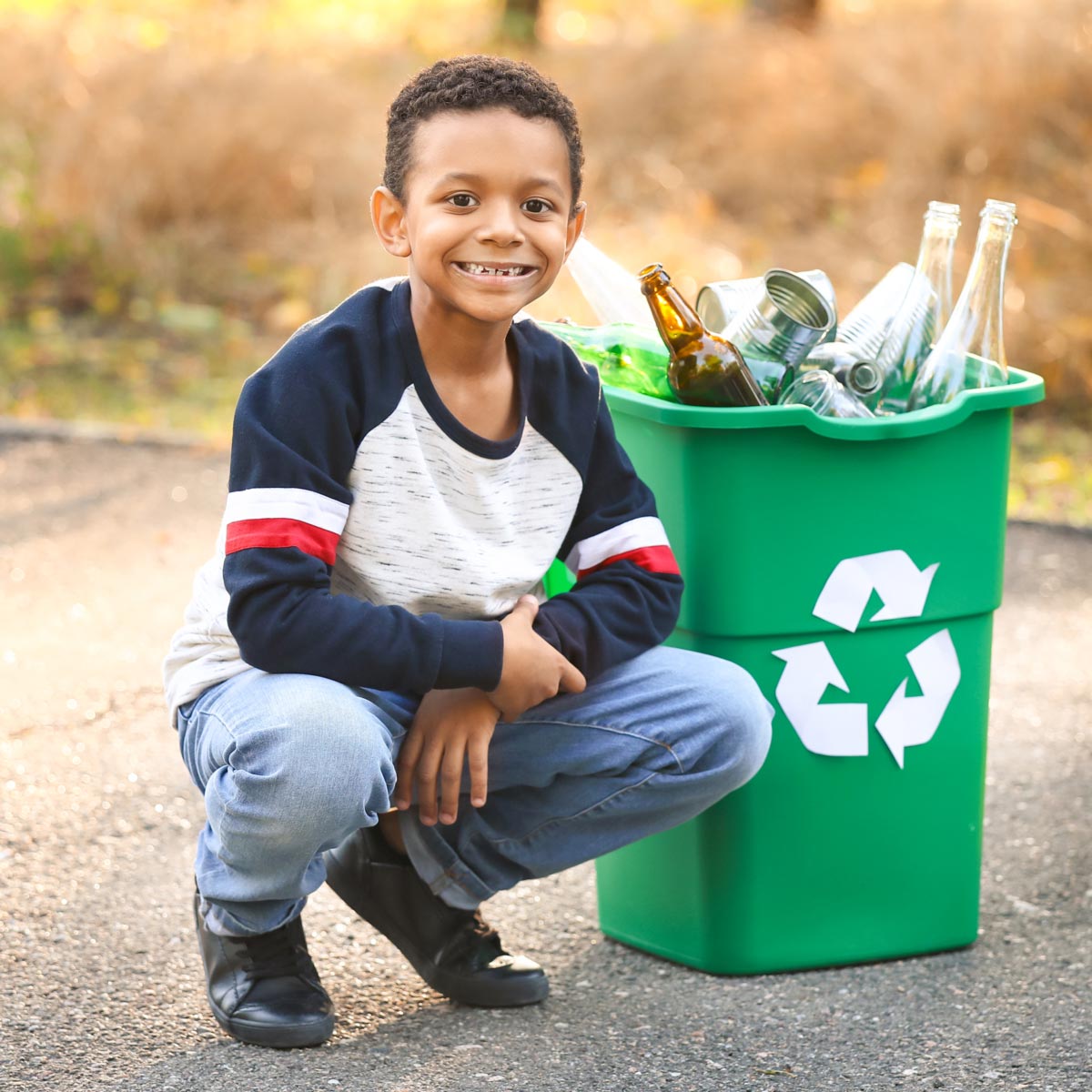 Sign up for our newsletter to help lead the effort: creating a long-term regional solution for glass recycling and building a better, cleaner future for us all.

Sign up to receive the latest Prism news and updates. (* Required)